As it was in the days of Noah

There are many signs around the world today that point to the fact that we are the generation of people that will witness the end of the age. This is a sobering prospect for all of us alive today because of the calamities that have been prophesied to befall us. 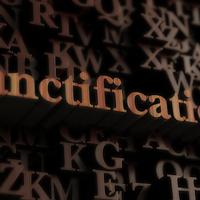 Spreading the word about the upcoming rapture and the word of our Lord. Here we can help you find faith and obedience to the truth, giving you the keys to to unlock the doors to our salvation.

More by this Author 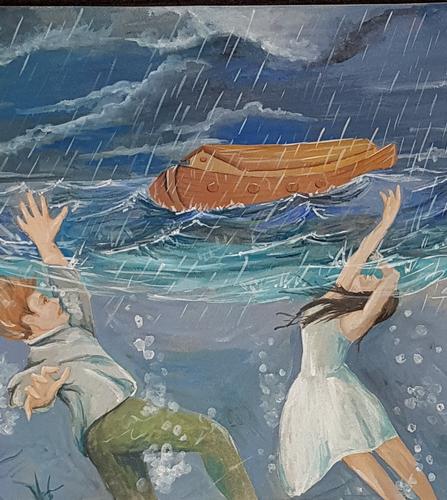 As it was in the days of Noah so also will it be to the days leading to the return of the Son of God, that is what the Lord said. What was it like on earth during the days before the flood?  It is actually staggering to realize that in Noah’s generation; only his family was saved from the flood. There must have been millions of people alive at that period of time but only eight survived.

Read more about it here

Your E-mail has been sent. We will be in contact with you soon.

Please refresh the page and re-submit the form.

SORRY
Your content caused an error and your email has not been sent.
Please remove any unusual characters and try again